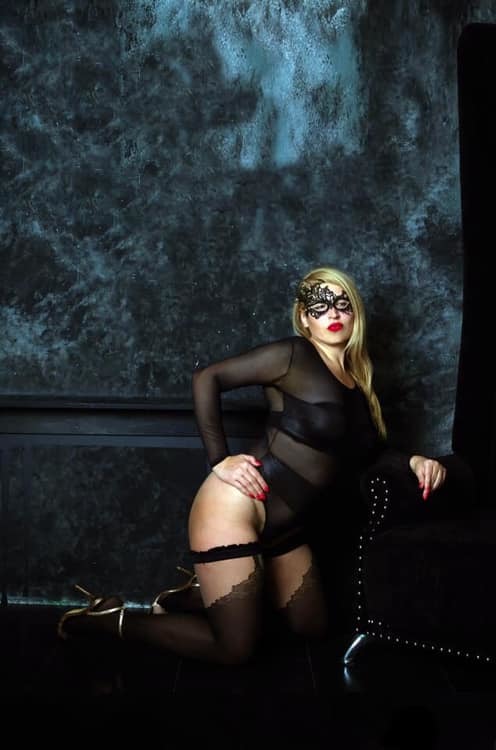 This is a hogwash. In fact, in my client stable, after Sesta / Fosta and the subsequent closure of the Backpage, and because of my own advertising confidence in Instagram (by the way, look at my @_mistress_helene__nuar there if you haven’t already!) The age of new customers was much lower than usual and my number of clients younger than me is growing! Successful worldly professional young people who have already done a very good job for themselves and now can afford my fees.

Most of them are attentive and caring. They remember me at Christmas, they remember my birthday, they send treats for Valentine’s Day, they bring flowers and gifts for the sessions. And many of them have been with me for years! And not only regular customers, but also the trend with which new customers come with offers on the basket in order to create a favorable impression for future partnerships is growing … Men have always had to make an impression, especially a woman whom they value highly. and for whose time they are willing to pay. As one of the friends of male beliefs told me: “Men just throw money at you, don’t they?” Yes, they do, and may God bless them for it … Relationships should be helpful and enjoyable.

For it is foolish to have any kind of participation that creates more problems than it solves.

Many consider themselves smarter than others and use the substitution of concepts.

DommeLife is a rather peculiar schedule, a certain relation to time and its value, the need for high organizational skills, talent for research, flexibility and the like. 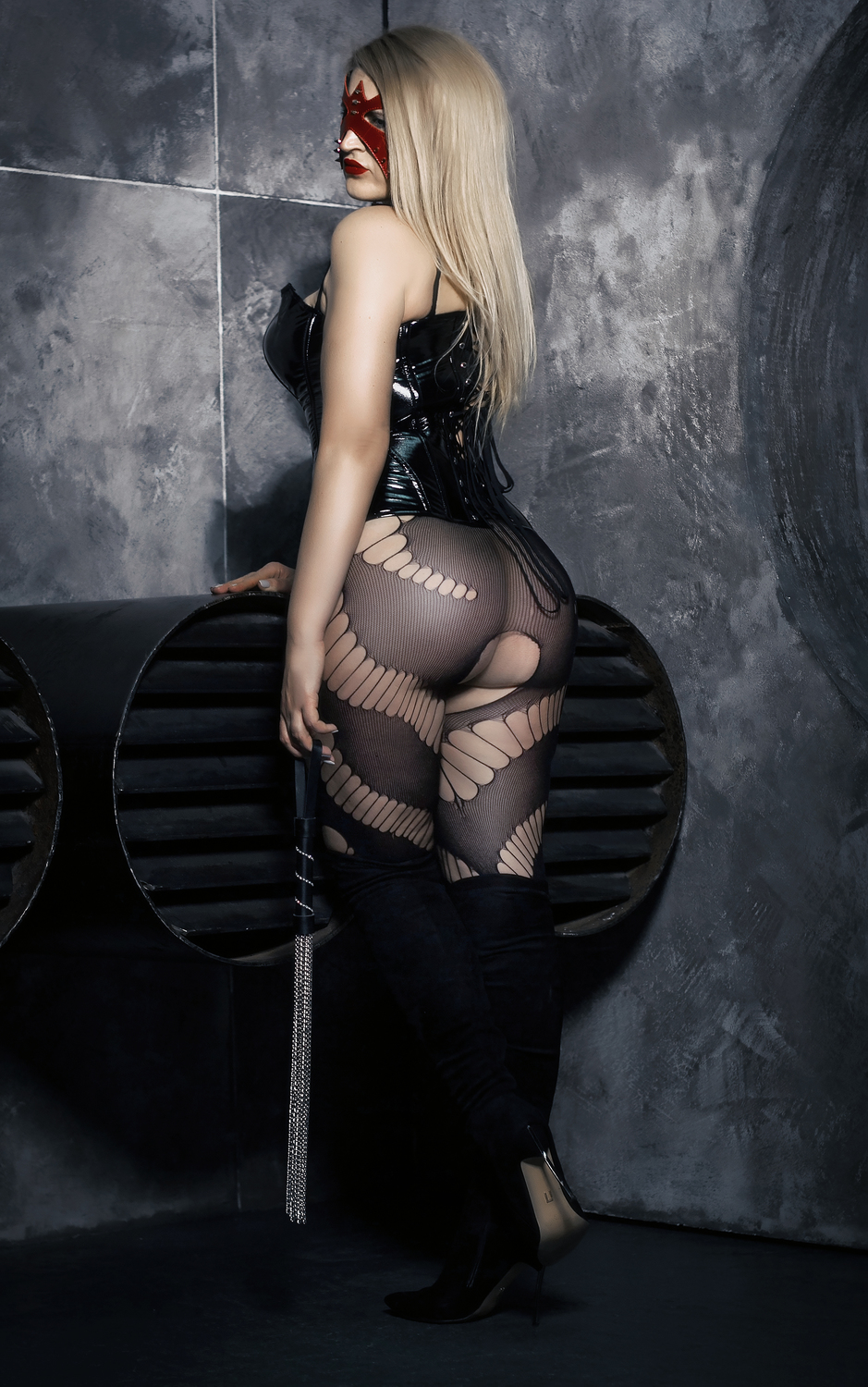 Hello slaves! My first post is about dating, this article is about an industry-wide issue that seems to be coming up around us.

Unfortunately, this problem has existed for a long time - on the former Backpage, photos of legitimate Dommes were used, as well as ads for sessions, to lure people just to be robbed.

Recently, I saw a new type of fraud: the paintings of famous and reputable Dommas are stolen, even if they are watermarked, and are advertised on the spot, in the place where the Dommes mentioned never worked and will not go on tour. and the email and payment system is set up to resemble the names of the mentioned Dommes.

I personally know the slaves who fell for it, they chatted, maybe even checked the legal Domms on social networks (who do not know at all that instead of the European capital they are now supposedly making a trip to the American city of Godknow, whose population is 536 people), pay deposits and get blocked. These careless clients do not use the word “idiots”, and only then they write to legit Dommes through websites listed on social networks (which these fraudulent clients have seen before, but who may be concerned about actually reading the entire text, right, and fill out the form when there is a phone number on the page of small ads?!) to complain that they paid a deposit and the session did not take place. These are not some fake Instagram accounts managed by bots that steal pictures, reach out to people who like the original photos, and ask for vouchers on Amazon. These are fraudulent businesses being created …

If you also saw something similar, write Mistress about it on her personal email which is usually indicated on real social networks, even if they are used by fake “Mistress"Most of these cases occur in North America and probably due to the relatively anonymous availability of the payment system, but, as you can see, it has global potential.

Be carefull !  SELECT TESTED WAYS TO COMMUNICATE WITH MISTRESS